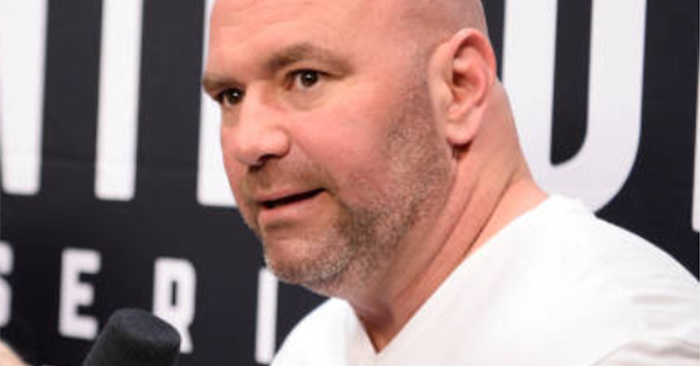 UFC middleweight Magnus Cedenblad is a mixed martial arts veteran. While Cedenblad has gone 4-2 inside the octagon, the talented fighter has since decided to retire from the sport of MMA.

Magnus Cedenblad is only one of many fighters to have parted ways with the UFC roster as of late. Former UFC welterweight champion Johny Hendricks recently announced his retirement from the sport as well.

Despite being only months away from finished with his two-year suspension following a failed drug test, the UFC recently cut MMA veteran Tom Lawlor from the promotion’s roster. The UFC has also chosen not to renew 28 UFC fight veteran Gleison Tibau’s contract. On a three fight losing streak, Vitor Miranda has also been cut from the UFC roster.