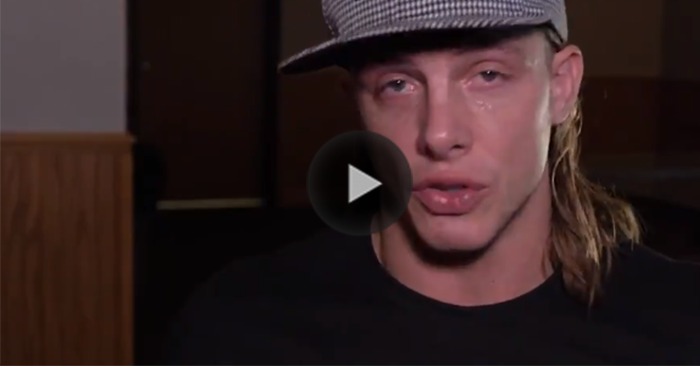 Former UFC fighter Matt Riddle was cit from the roster of the Ultimate Fighting Championship (UFC) while on a four fight winning streak back in 2013 after the fighter tested positive for marijuana. Ever since then, the talented mixed martial artist has been pursuing a career in professional wrestling.

While Matt Riddle has been on the independent circuit for some time now, the fighter turned pro-wrestler was recently signed to the WWE’s NXT promotion. Now Riddle has provided a few emotional words on the meaningful moment.

Check it out within the videos below.

Matt Riddle is going to be absolutely special in the #WWE…..
He might be one of the most passionate wrestlers I’ve ever seen!