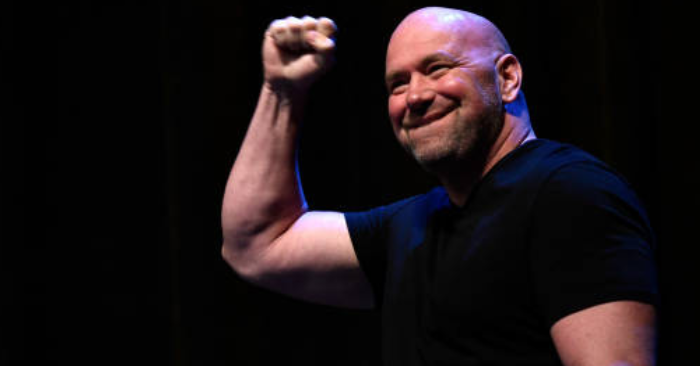 The Ultimate Fighting Championship (UFC) is always on the lookout for new and exciting match ups. Now it would appear that the world’s most famous mixed martial arts promotion has locked down a series of new bouts for some of the UFC’s upcoming cards.

To kick things off, the UFC has locked down two new fights for the highly anticipated fight card of UFC Fight Night 142. The event is set to take place Dec. 2 from within the Adelaide Entertainment Centre in Adelaide, Australia.

As reported by MMA Junkie, flyweights Ben Nguyen and Wilson Reis are now locked in to fight on the night’s card. MMA DNA has since reported that flyweights Ashkan Mokhtarian and Kai Kara-France have also been locked in for the exciting fight card.

The UFC will be heading to Dallas, Texas on Sept. 8 for the live pay-per-view event of UFC 228. As reported by milenio.com, a women’s bantamweight bout between Irene Aldana and Lucie Pudilova will now go down on the night’s card.

Meanwhile, MMA DNA has reported that light heavyweights Magomed Ankalaev and Marcin Prachnio are now set to face off at UFC Fight Night 136. The event will take place Sept. 15 for the UFC’s big debut from within the Olimpiyskiy Stadium in Moscow, Russia.