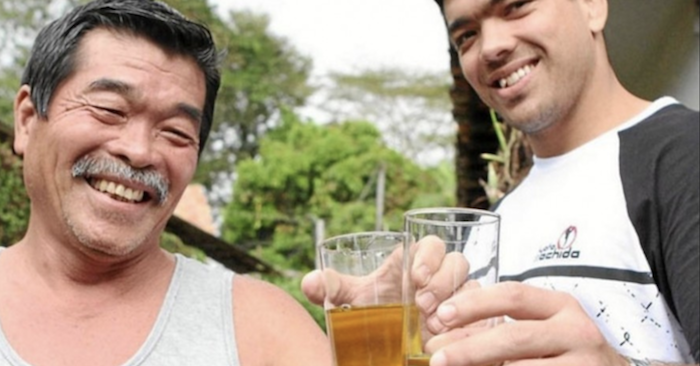 After serving out a two year suspension by USADA, former UFC light-heavyweight champion Lyoto Machida served his time, then fought out his UFC deal, ending his 11-year tenure with the company for a move to Bellator.

Now, in a new interview with MMAFighting.com, “The Last Dragon” admits that getting USADA off his back is a good thing.

“I’m in favor of the anti-doping system in the sport, I believe it’s good for the sport, but I’m not in favor of how USADA deals with many cases,” Lyoto said. “I think sometimes they are too harsh and don’t take into consideration how the situation occurred, the athlete’s past, similar situations that could be seen when making a hard decision on a professional athlete’s career, who lives and depends on it.

“I won’t say I left the UFC because of USADA, no way, but today I feel lighter without USADA. I feel lighter. The thing that you have to report where you are going generated so much stress. Today I’m free, more relaxed. I’m living happier in that aspect.”