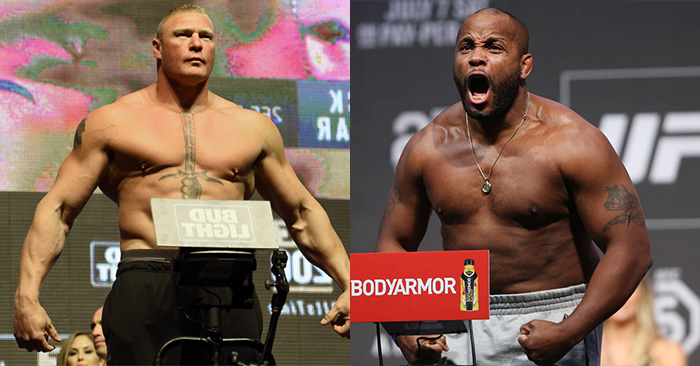 While the two talented mixed martial artists have yet to lock down an official card for their fight, Cormier vs. Lesnar is already getting the attention of fight fans worldwide.

Former UFC competitor turned Bellator heavyweight Chael Sonnen has now decided to come forward with his thoughts concerning the match up. Speaking on his YouTube channel, Sonnen revealed that he believes Brock Lesnar is the A side over his two-division title holding opponent.

Check out Sonnen’s full thoughts within the video below.