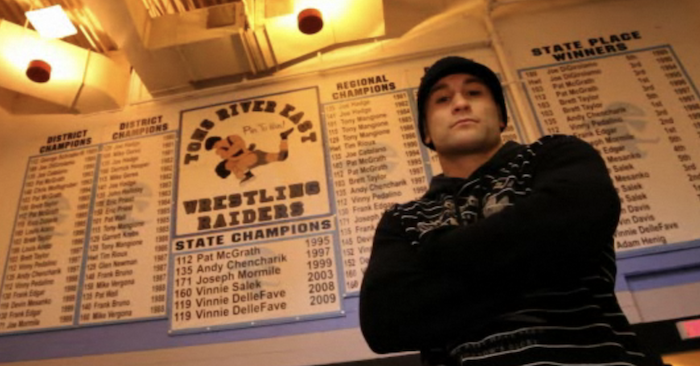 Former UFC lightweight champion Frankie Edgar often keeps his hoards of fight fans up to date over social media. Now the former title holder has decided to share a rather stunning photo from two decades into his past.

Frankie Edgar recently pulled himself out of a tough loss. “The Answer” suffered a first round knockout loss to Brian Ortega back at UFC 222, making for the first time Edgar has ever been finished in his UFC career.

However, Edgar retaliated with a unanimous decision victory over Cub Swanson at UFC Fight Night 128. Now it would appear that the former champion has decided to take a trip down memory lane.

With a photo from two decades ago, Frankie Edgar has offered a look inside his life before becoming a UFC star. Check it out below. 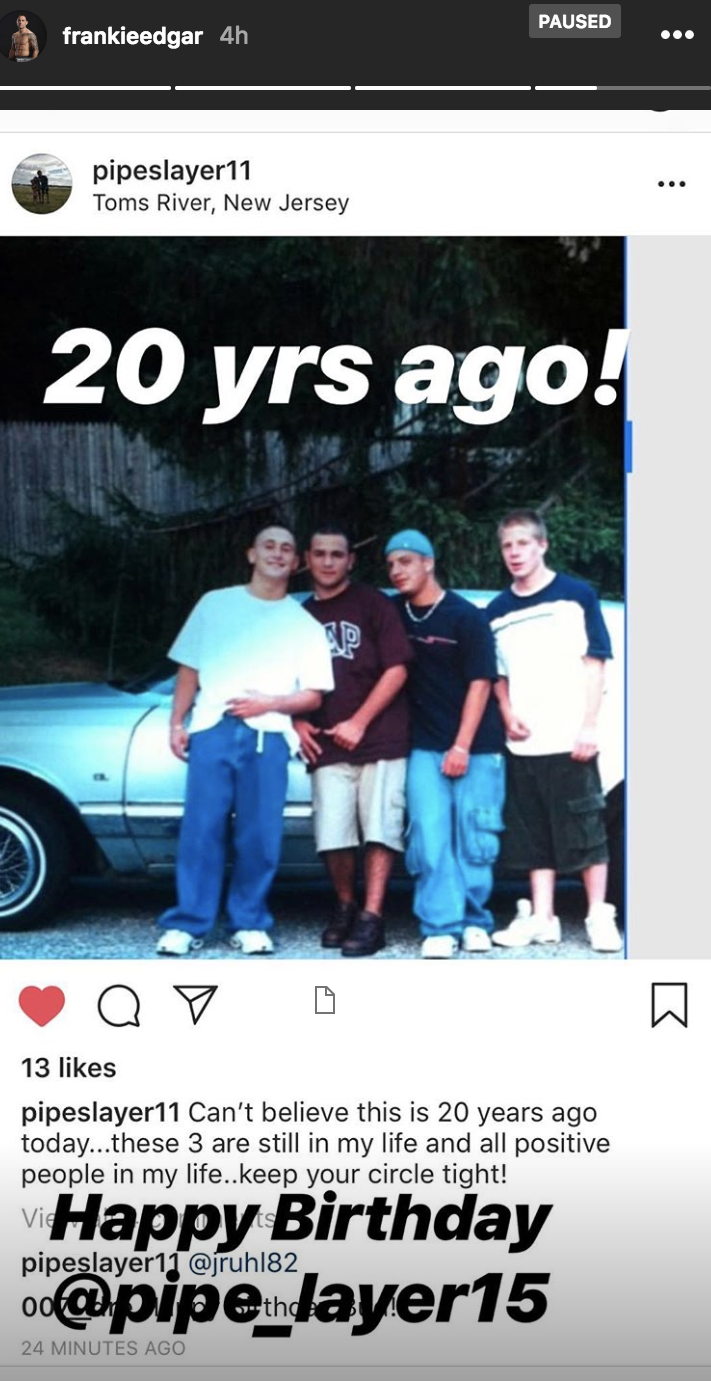