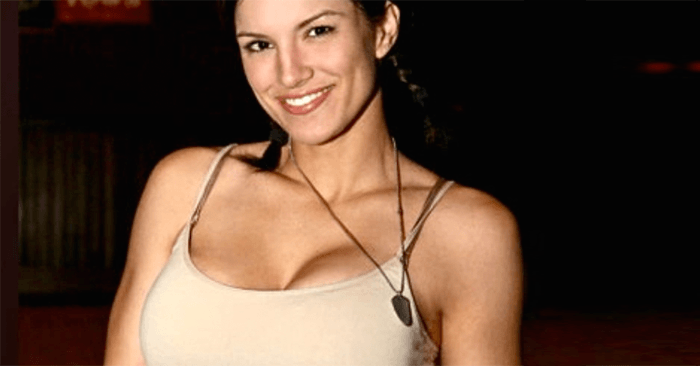 Gina Carano may no longer compete within the sport of mixed martial arts, but the talented fighter and actress still enjoys keeping her dedicated hoard of fans up to date through her social media. Now the former fighter has decided to grace the internet with a new photo.

Gina Carano is a woman of many talents. As a fighter, Carano was a trailblazing force within the world of women’s mixed martial arts.

After being dethroned from her undefeated streak by Cris Cyborg in her Strikeforce debut, having suffered a first round TKO loss to the fighter, Carano called an end to her fighting career. Since then, Carano has pursued a career within the world of film.

The former fighter has been featured in several massive Hollywood films, including the likes of Deadpool and and Fast & Furious 6. Carano also starred in the action film Haywire.

Now Gina Carano has taken to Instagram Live to share a stunning photo of herself with her dedicated army of fans. Check it out below. 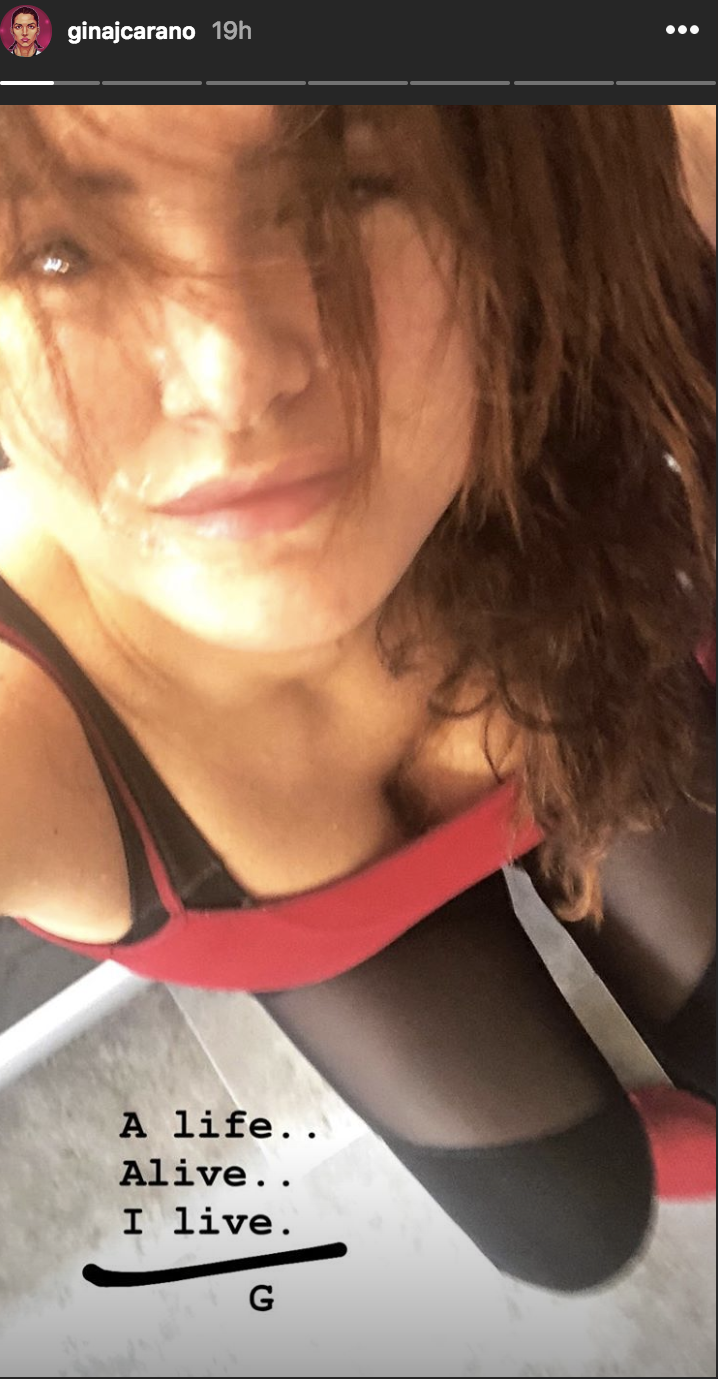 A bonus collection of Gina Carano’s other popular social media posts may be seen down below:

In it for life. Believe that. ?♥️? @christicarano #sisters #soulmates❤️

? I was one of the few athletes/first fighter to be put on the cover of the first ever #thebodyissue @espn in 2009 alongside @serenawilliams and some other awesome athletes… ☺️ great to see it’s still going strong and evolving. ♥️ SWIPE ➡️➡️➡️ #breakingbarriers #Repost @piacoronado ・・・ Since they released the new covers of the #BodyIssue, #throwback to @ginajcarano’s cover?? #strongisbeautiful #thebossissue #owningit

Photo shoots used to be.. hey! throw this shirt on and let me take a picture of you in the parking lot. ?? ??‍♀️ #throwback

That “oh shit I almost killed myself moving that damn head board down a flight of stairs by myself and then dropped it on my toe” face. ???‍♀️? #hatobsessionisreal #gettindirty

Hey 500k ?I’m SO grateful. Thank you for hangin with me through my quirky journey. I hope you smile and are able to breath easier in all your days. Always. Love G.

Marilyn Monroe would’ve been 92 years old today. ✨ some people are walking art. I wish we could’ve seen her grow older. Any quotes or facts about #marilynmonroe ?? ⬇️⬇️⬇️ #happybirthday