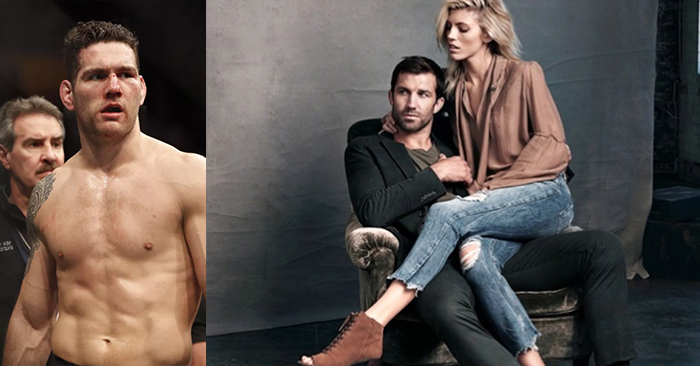 Former UFC middleweight champion Luke Rockhold has been in negotiations with the Ultimate Fighting Championship (UFC) concerning his next octagon performance. Now it would appear that the former title holder has reached an agreement with the world’s most famous mixed martial arts promotion.

Luke Rockhold and fellow former UFC middleweight champion Chris Weidman have reportedly been looking to lock down a rematch. However, Rockhold has been demanding that the UFC provide adequate compensation.

Now ESPN’s Brett Okamoto has come forward to report that Luke Rockhold has reached an agreement with the UFC and plans on signing a fight contract to face Chris Weidman at UFC 230. UFC 230 will take place Nov. 3 from within Madison Square Garden in New York and will be available live on pay-per-view.