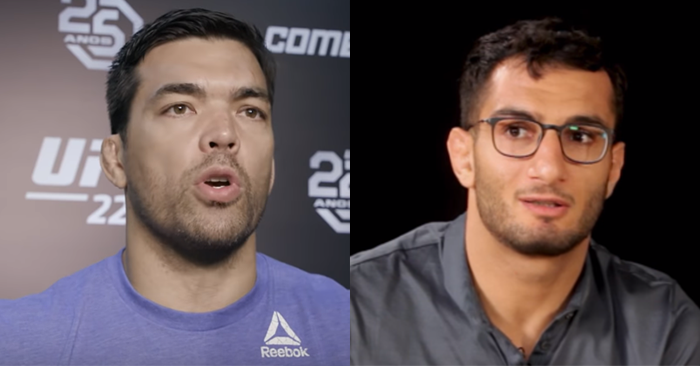 Former UFC light heavyweight champion Lyoto Machida is no longer with the Ultimate Fighting Championship (UFC). Rather, “The Dragon” has signed a multi-fight contract with rival promotion Bellator MMA.

Ever since Machida made the move, Bellator middleweight champion Gegard Mousasi has been voicing his thoughts on the fighter. Machida and Mousasi once fought, with “The Dragon” ultimately earning the victory.

However, Mousasi has since accused Machida of using performance enhancing drugs and of greasing for the fight. Speaking to MMA Fighting, Lyoto Machida has since come forward with a response to the accusations.

“Everything Mousasi says only motivates me. I have a win over him and I think he’s a little bothered by it. But I think it’s an easier fight to promote now. I’m very motivated and I want this opportunity, especially with him as a champion.

“Fighting in Bellator is a dream come true for me. Having a belt is a bigger dream. But I just got to the promotion, one step at a time. I have to fight first, feel well, and then think about this. I want the Bellator belt. I’m not here to be part of the roster and just fight. I came here to become champion and remain champion for as long as I can.”