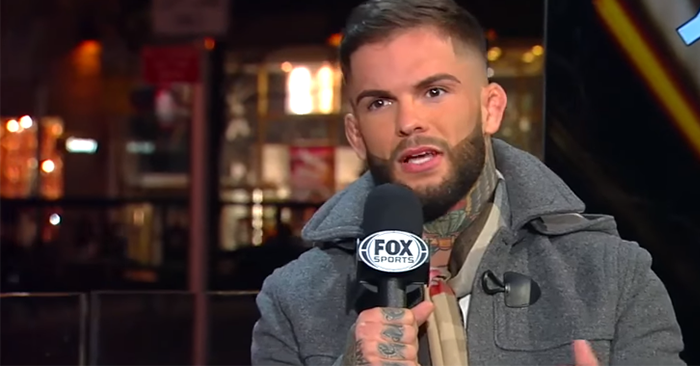 Former UFC bantamweight champion Cody Garbrandt suffered a tough loss last weekend. However, it would appear that “No Love” competed with an injury.

The Ultimate Fighting Championship (UFC) hosted the exciting fight card for UFC 227 on Saturday, Aug. 4. From within the Staples Center in Los Angeles, Calif., the world’s most famous mixed martial arts promotion hosted the intense night of fights.

Now ESPN has reported that, according to Garbrandt’s manager Ali Abdelaziz, “No Love” broke his right hand during the fight. However, it is currently unclear when precisely in the fight Garbrandt suffered the injury.