UFC superstar Nate Diaz shocked the world when he choked out Ireland native Conor McGregor on short notice back at UFC 196. Since then, the two talented mixed martial artists have gone 1-1 in their UFC pay-per-view record breaking rivalry.

Neither Conor McGregor or Nate Diaz have competed within the octagon since back in 2016. However, McGregor is now set to fight UFC lightweight champion Khabib Nurmagomedov in the main event of UFC 229, live on pay-per-view Oct. 6. 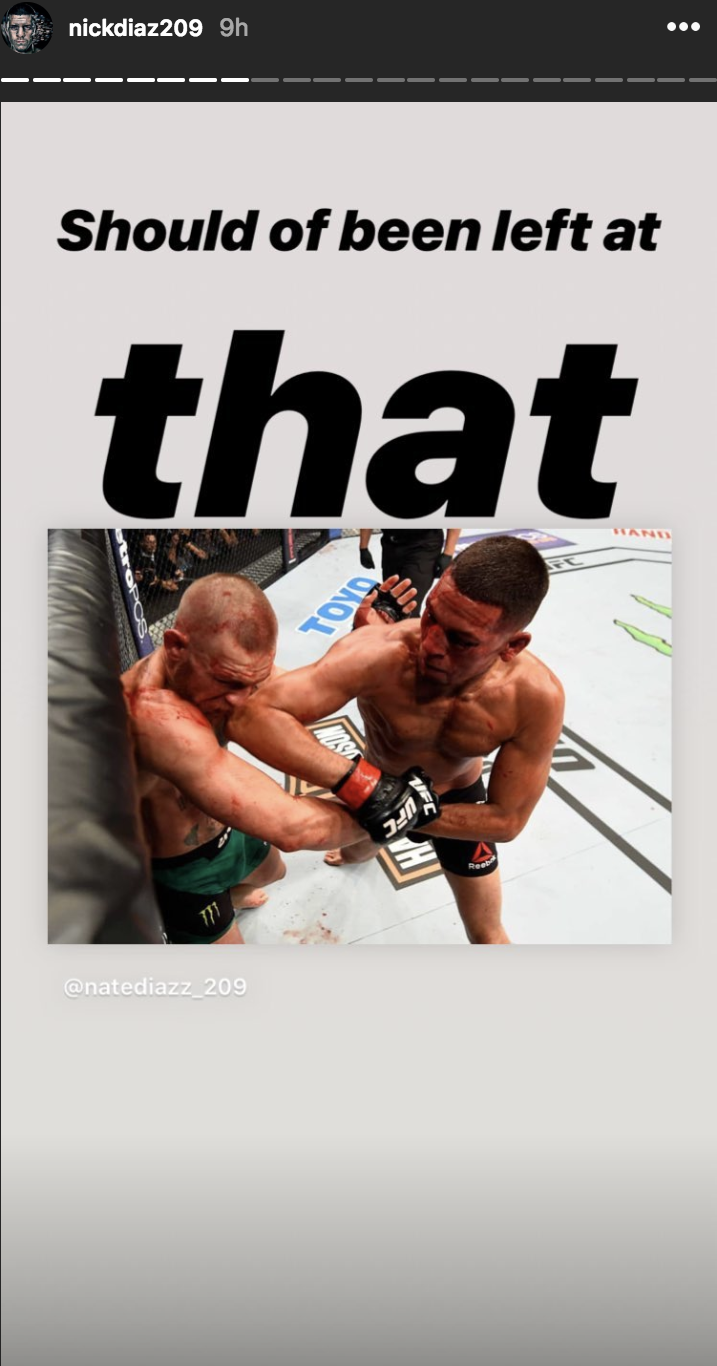