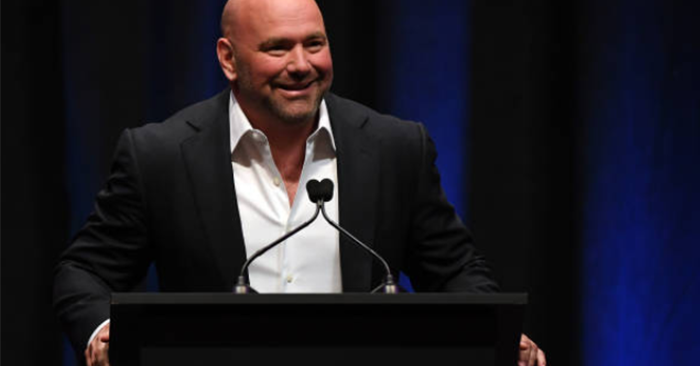 The Ultimate Fighting Championship (UFC) was sold to talent agency Endeavor, formerly WME-IMG, back in 2016 for a massive total of over $4 billion dollars. Now UFC President Dana White has come forward to claim that the promotion’s worth has since massively risen.

The UFC recently landed a broadcast deal with ESPN, hearkening to the end of the FOX era for the promotion. Over five years, ESPN will provide $1.5 billion to the world’s most popular mixed martial arts promotion for broadcast rights to a series of UFC fight cards.

In a recent interview with Tony Robbins, UFC President Dana White claimed that the UFC is now worth a massive $7 billion.

“When you think about it we haven’t even scratched the surface yet of how big this thing can be. We just did a TV deal with ESPN for $1.5 billion for five years. Now the company is worth $7 billion.”

“Obviously this ESPN deal is going to be massive for us, expose us to millions of people just here in the U.S. that haven’t been exposed to the UFC,” White said. “We’re going to continue to go into markets we haven’t been, we’re going to continue to find the best talent in the world. I love to find up-and-coming talent. I love to find the next guy or girl. Continue to build the sport. That’s it. That’s my focus. It’s not rocket science, it’s nothing crazy. Just continue to do what we do and get bigger and bigger.”