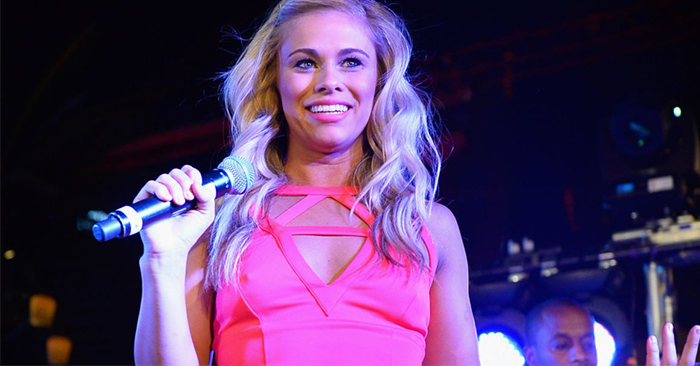 UFC women’s flyweight Paige VanZant is coming off of a two fight losing streak at the moment. That being said, it would appear that the talented mixed martial artist has now been picked up by one of MMA’s largest notables.

“12 Gauge” suffered a tough first round submission loss to Michelle Waterson, before being dealt a unanimous decision defeat to Jessica-Rose Clark. VanZant is now 7-4 in her budding MMA career.

ESPN’s Ariel Helwani has since come forward to report that Paige VanZant has now been picked up by the Gersh Agency. The Los Angeles, Calif. based talent agency encompasses some of the largest names within the sport of MMA, including the likes of Gina Carano, Michael Bisping and Randy Couture.