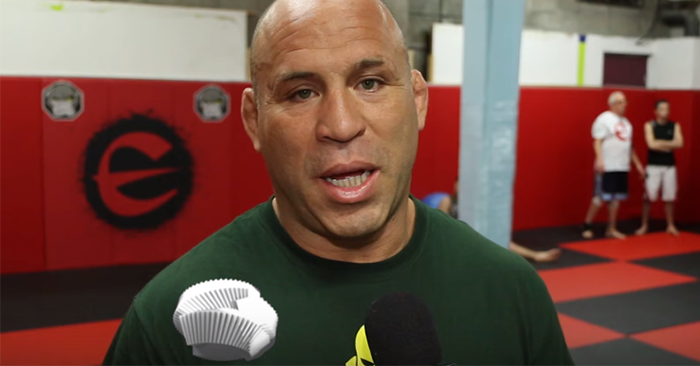 Mixed martial arts veteran Wanderlei Silva finished Quinton “Rampage” Jackson in their first two match ups. However, Jackson retaliated with a finish victory of his own in their most recent fight.

Now the two MMA veterans are set to throw down at Bellator 206 on Sept. 29. Speaking to MMA Fighting, Wanderlei Silva has since revealed that this fight may be the last of his storied career.

“I’m facing this as maybe it is my last fight. I will run for federal deputy now. It’s a new career, a new time in my life. I’m seeing the need for it. There are guys being elected that have no business being there, a bunch of poor guys, dishonest guys that steal from the people. You have to put guys that have an ideal and already have money to live so they don’t need to steal from the people.”

“I will do this fight and then I’ll run for congress and if I get elected, I’ll go one direction, and if I don’t get elected, I’ll go another one. But the intention is that maybe this is my last fight. … I think that being elected or not, maybe this is my last fight. I’ve done enough. But there are a lot of people coming back. I think that my performance will say if it’s my last one or not.”