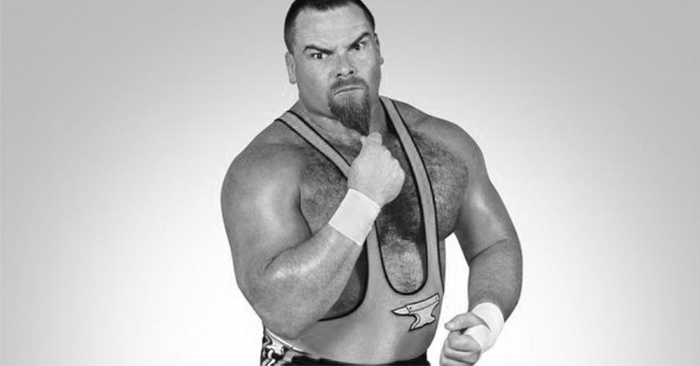 The world of professional wrestling has suffered a great loss, as WWE’s Jim Neidhart has passed away. Now the WWE has come forward with a statement on the matter.

Jim Neidhart garnered an army of dedicated fans throughout his career under the WWF. However, the pro-wrestling icon passed away at the age of 63 on Monday. Check out the WWE’s official statement on the matter down below.

“WWE is saddened to learn that Jim “The Anvil” Neidhart has passed away.”

WWE is saddened to learn that Jim “The Anvil” Neidhart has passed away. https://t.co/Isxv3ElA3Y