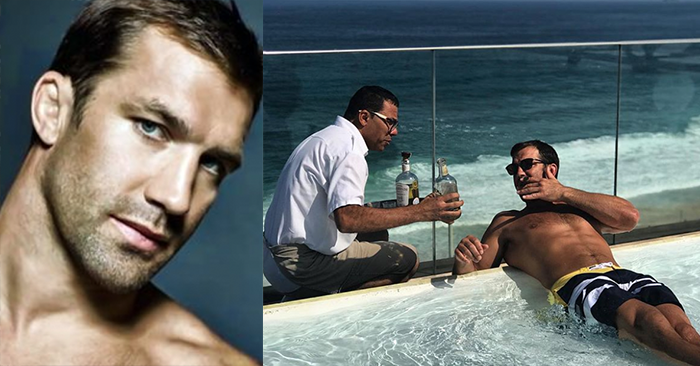 Former UFC middleweight champion Luke Rockhold is reportedly being targeted for a fight against fellow former title holder Chris Weidman for UFC 230. However, the fight has yet to be officially announced.

Speaking at a recent sponsor event that took place in Sioux Falls, Luke Rockhold offered a few words on the possible match up.

“I’m nowhere near done fighting. But it’s got to make sense. I’m not going to take off time and lose money to go fight. I love what I do and I know I have a lot more to give in this sport. But these people need to get their contracts straight. They need to get their priorities straight with what they want and where they want to go. I know what I want. Everything is good. I’m not going to (expletive) lose money fighting. I’m doing very well outside the cage.”