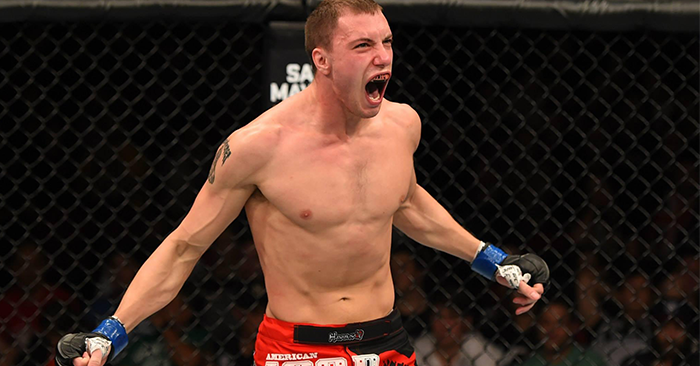 UFC lightweight James Vick is now set to headline an upcoming fight card for the Ultimate Fighting Championship (UFC). While the mixed martial artist is not set to face off against UFC megastar Conor McGregor, Vick has now come forward with his thoughts on how a match up against the Ireland native would turn out.

James Vick is currently set to face off against Justin Gaethje in the main event of UFC Fight Night 135. The event will take place Aug. 25 from within the Pinnacle Bank Arena in Lincoln, Nebraska.

Speaking in a recent interview, as seen below, James Vick revealed his thoughts on the possibility of taking on Conor McGregor later in his career.

“I’m six inches taller than the guy.” Vick said. “I have a five inch reach on him. I’d beat the brakes off Conor McGregor, in my mind.”