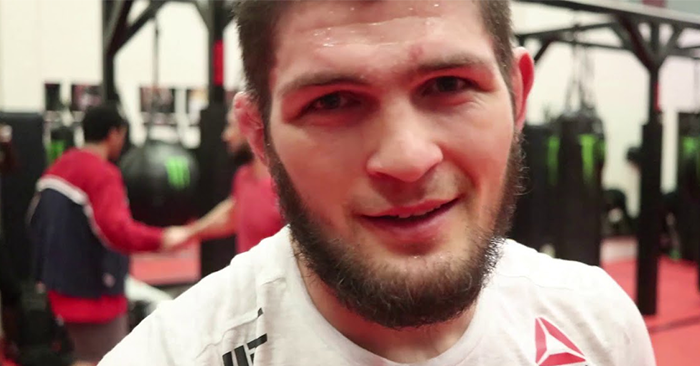 The Ultimate Fighting Championship (UFC) is always on the lookout for new talent. Now it would appear that the world’s most famous mixed martial arts promotion has locked down a new heavyweight for the UFC’s world class roster.

Russia native Sergey Pavlovich is currently undefeated in his mixed martial arts career. Most recently, the talented fighter earned a first round TKO victory over Kirill Sidelnikov under the banner of Fight Nights Global (FNG).

Pavlovich, however, it perhaps most famous for being a member of Eagles MMA. Eagles MMA is an MMA team head by none other than undefeated UFC lightweight champion Khabib Nurmagomedov. It has since been reported that Sergey Pavlovich has been signed to the UFC roster.

Nurmagomedov, who goes by the fight moniker “The Eagle,” is currently set to face off against UFC megastar Conor McGregor in the main event of UFC 229 on Oct. 6, live on pay-per-view.