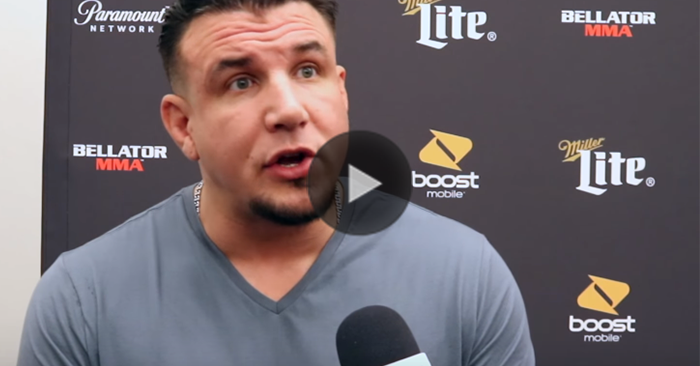 UFC megastar Conor McGregor is now set to make his massive return to the octagon. With that in mind, two-time former UFC heavyweight champion Frank Mir believes Conor McGregor may have bitten off more than he can chew.

“Notorious” is now locked in to fight reigning UFC lightweight champion Khabib Nurmagomedov. The two will throw down in the live pay-per-view main event for UFC 229. UFC 229 will take place Oct. 6 from within the T-Mobile Arena in Las Vegas, Nev.

Nurmagomedov earned the vacant UFC lightweight title by defeating Al Iaquinta with a unanimous decision back at UFC 223. Speaking on the Phonebooth Fighting podcast, Frank Mir has revealed that he believes Khabib Nurmagomedov’s performance over Al Iaquinta is proof enough that “The Eagle” will be victorious.

Check out Frank Mir’s full thoughts within the video below.