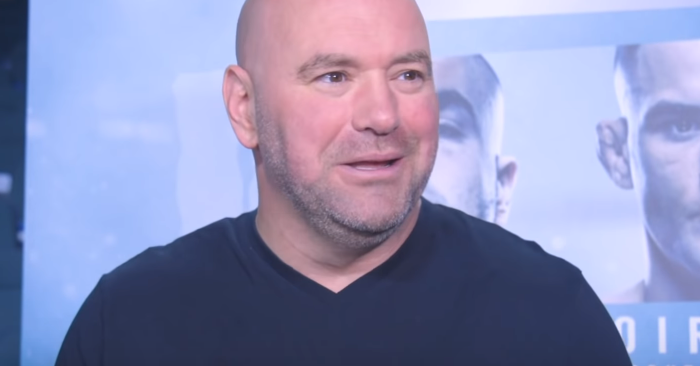 As reported by TMZ Sports down below, Dana White has credited President Donald Trump with saving the world’s most famous mixed martial arts promotion back when the UFC was in its infancy.

“We were having trouble booking places.” White said. “Donald Trump called, said ‘Love to have you down here in Atlantic City.’ Not only did he invite us down, not only did he cut us a great deal come there…he showed up for the first fight of the night and stayed until the last fight.”