Former UFC fighter and mixed martial arts veteran Melvin Guillard was arrested on April 23 after having allegedly attacked his girlfriend. The fighter is now facing felony assault and misdemeanor domestic violence charges over the matter. That being said, Guillard is simultaneously facing another case as well.

On Sept. 3, Guillard allegedly assaulted a pair of bar patrons at a bar in Denver, Colorado. Guillard reportedly knocked out a male bar patron before attacking a female bar goer.

The fighter is facing three felony and one misdemeanor charge over the matter, being three charges of second-degree assault and one charge of third-degree assault. Guillard is currently in custody within Jefferson County.

Now a photo of the fighter’s mugshot has made its way to the internet. Check it out below. 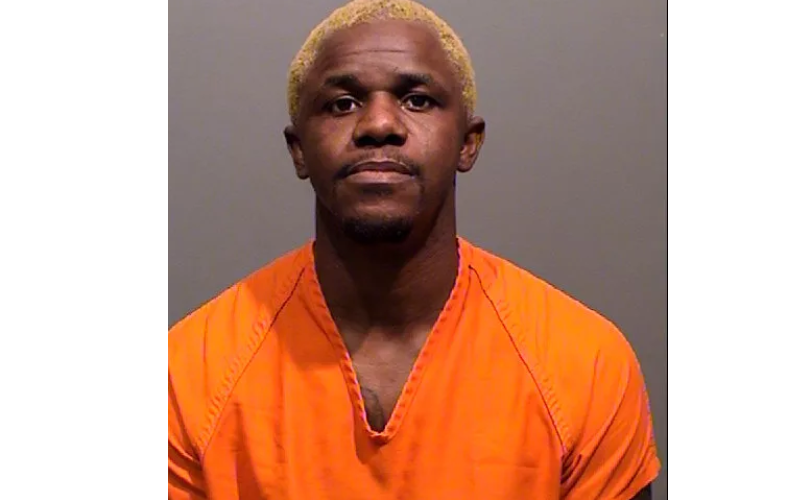