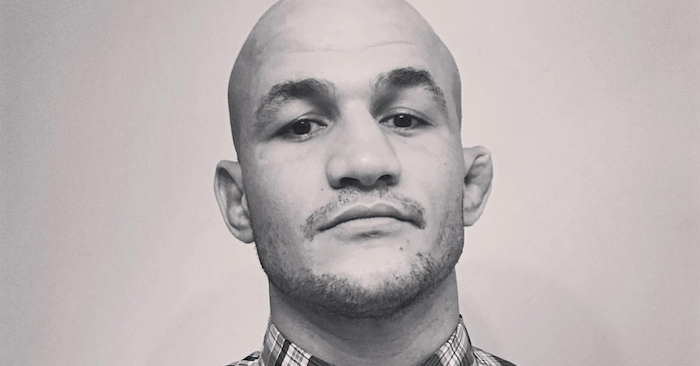 Former UFC Heavyweight Champion Junior dos Santos confirms he will not be fighting at the UFC Fight Night event on Feb. 19 in Halifax, Nova Scotia, Canada.

Unfortunately I'm out of that fight card Michael thank you very much for buying your ticket to see me fighting. https://t.co/RdskgHubVB

Dos Santos was originally scheduled to fight Stefan Struve in the main event. However, Stuve suffered an injury and was forced to withdraw from the fight.

The UFC was originally searching for a replacement to fight Dos Santos, but it appears the promotion was not able to find someone willing to fight the former heavyweight champion.

The UFC has yet to announce a new main event for their show in Halifax. As of now, a middleweight fight between former UFC Welterweight Champion Johny Hendricks and Hector Lombard is at the top of the card.