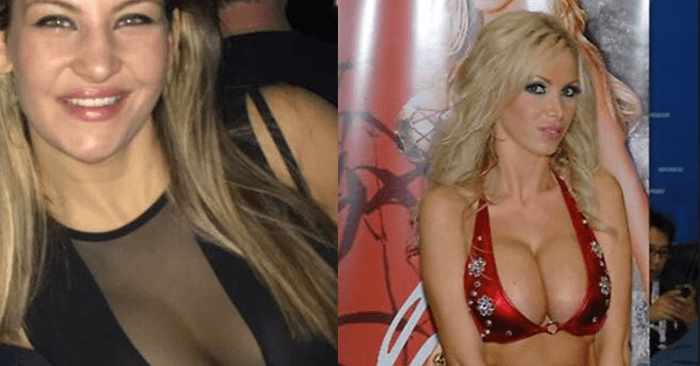 Former UFC and Strikeforce women’s bantamweight champion Miesha Tate has kept a low profile since she retired following her UFC 205 loss to Raquel Pennington in November.

She reappeared in the public on Sunday as the new UFC analyst on Fox hosted a Super Bowl LI party at Sapphire Las Vegas Gentleman’s Club. The event sold out and Tate was joined by a special guest, adult film star Nikki Benz.

Benz has been a Penthouse Pet of the Year, an AVN Award Winning Actress and an AVN Hall of Fame inductee in 2016. She’s been in the movie, “Pain and Gain” featuring Dwayne “The Rock” Johnson and Mark Wahlberg and also was a candidate for the mayor of Toronto in 2014.