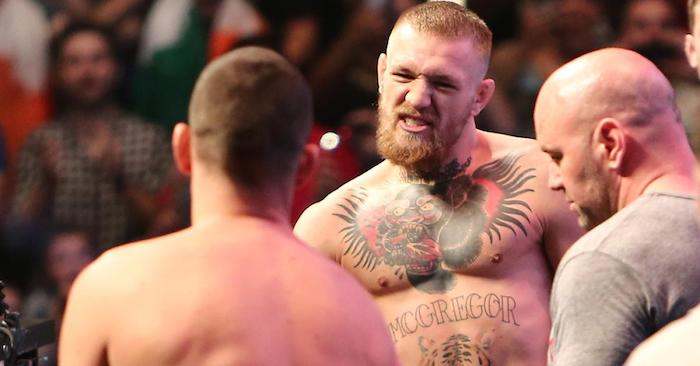 Ireland has been hit with a massive steroid bust and the amount that officials have confiscated is so much, it could be impacting gyms across the entire country.

The Chief sports writer for one of Ireland’s largest publication took to twitter with the news.

60,000 vials of anabolic steroids as well as human growth hormone seized in raids in Donegal. PEDs rife in gyms all over the country.

Performance Enhancing Drugs are currently a plague on the sport of Mixed Martial Arts. The UFC does their part to keep their roster clean, but there are thousands of local promotions world wide who do not adhere to the same testing guidelines.

This bust, as Cunningham reports, is expected to impact the entire country’s population of steroid users.