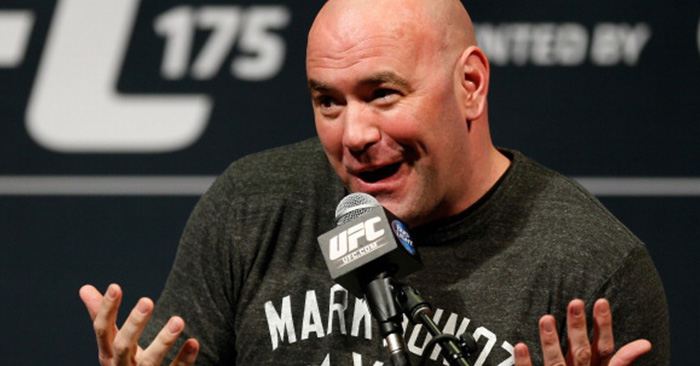 The UFC’s policies for drug testing through USADA have changed slightly. Those changes will start on April 1.

Notable changes including the shortened period of which a fighter must go through testing before competition.

This new change avoids the need for athletes like Brock Lesnar to get an exemption, as he did for his UFC 200 bout against Mark Hunt.

When does the in-competition period start and end?

The “in-competition” period begins at noon on weigh-in day of the Card you are scheduled to fight on and ends after any post-fight testing is completed.

If you are not selected for post-fight testing, then the in-competition period ends one-hour after you clear post-fight medicals.

How long does an athlete need to be in the UFC testing pool before they can compete?

Athletes who are new to the UFC testing pool must be in the pool for at least one month before competing in a Bout. The one-month rule is also in place for athletes who’ve previously been in the pool, but their contract was terminated or wasn’t renewed at the choice of the UFC.

The one-month notice requirement will be waived if an athlete is replacing someone on an upcoming Card because of injury or other reasons.

For athletes who have chosen to remove themselves from the UFC testing pool through retirement, hiatus, or a non-renewal of their contract, they are required to be in the testing pool for 6 months before they can compete.

What if an athlete used, attempted to use, or possessed a prohibited substance or method before they entered the UFC RTP?

If an athlete used, attempted to use, or possessed a prohibited substance or method in the year before entering the UFC testing pool, it will not be considered an anti-doping policy violation as long as the athlete immediately tells USADA.

Unless that athlete’s use of the prohibited substance or method was related to valid medical treatment, this conduct (use, attempted use, or possession) could be considered for a sanction or counted as a violation if the athlete later commits an anti-doping policy violation.

An athlete who has told USADA about the previous use of a prohibited substance or method may also be subject to testing for at least 6 months and they may need to provide at least 2 negative samples before they can compete.

What if an athlete wants to come out of retirement and return to competition?

Athletes must tell the UFC, in writing, that they want to start competing again. After notifying the UFC, they need to be available for testing for at least 6 months before returning to competition.

UFC may waive the 6-month written notice rule in exceptional circumstances, or if they decide that the application of the rule would be unfair to an athlete.

What happens if an athlete retires while serving a period of ineligibility?

If an athlete retires while serving a period of ineligibility, the athlete’s sanction will be tolled, meaning the athlete will not receive any credit for the sanction time until they provide written notice to the UFC that they want to return to competition and make themselves available for testing