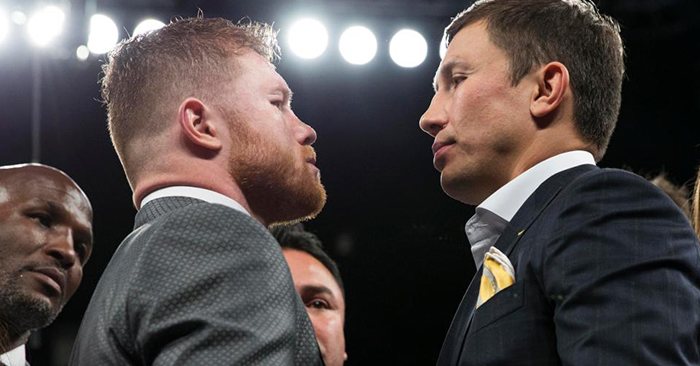 It would appear that fight fans may get to see boxing phenoms Canelo Alvarez and Gennady Golovkin throw down again sooner than some may have expected.

WBC, WBA and IBF champion Gennady Golovkin faced off against Canelo Alvarez earlier this year. However, the fight ultimately ended without a definitive winner. With the fight having gone the distance, Judge Adalaide Byrd scored the match up in the favor of Canelo Alvarez. Byrd’s decision would ultimately carry the fight to being a draw. Byrd has since been suspended for the controversial decision.

As reported by Sky Sports, WBC president Mauricio Sulaiman has ordered a rematch between the two fighters. Tom Loeffler, promoter to Gennady Golovkin, told Sky Sports that the rematch should be expected for a date between March and May of next year. The target date is the Mexican holiday Cinco de Mayo.

“Gennady still has all his titles. He’s still the World Champion. And this is a fight that the fans want again, so we can have a more definitive ending to the next one. We’ll do whatever we can on our side to make it happen.”