The Ultimate Fighting Championship (UFC) is making the final preparations for the organization’s next highly anticipated event. This time around the world’s most famous mixed martial arts promotion is gearing up for UFC 220. 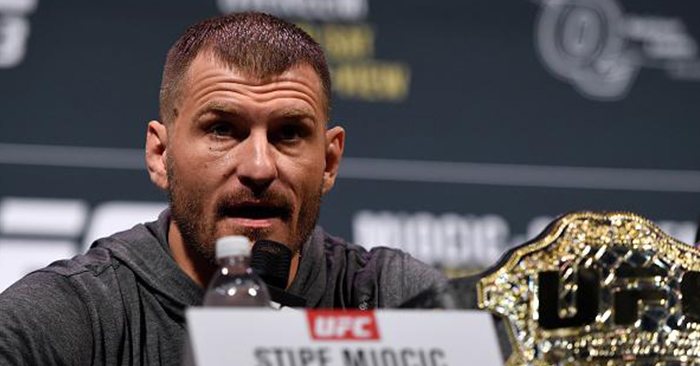 With the exciting night of fights now only a day away, the time has come for the night’s competitors to face off for one final staredown before their octagon battles. 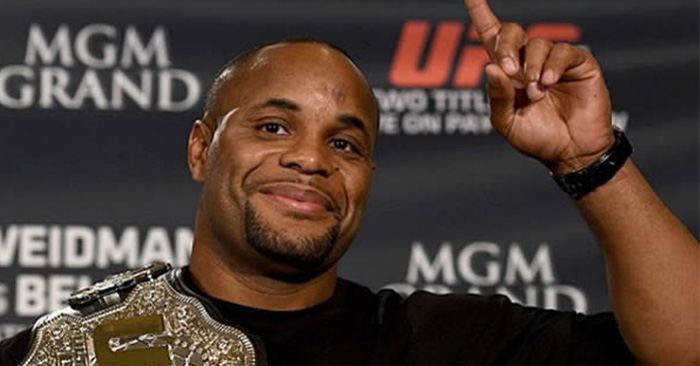 The UFC hosted the weigh-ins for UFC 220 in Boston, Massachusetts today, Jan. 19, in which the night’s main event and co-main event competitors squared off for their last staredowns. Check it out in the video above.

UFC 220 goes down Jan. 20 inside the TD Garden in Boston, Massachusetts. The event will be featured live on pay-per-view.