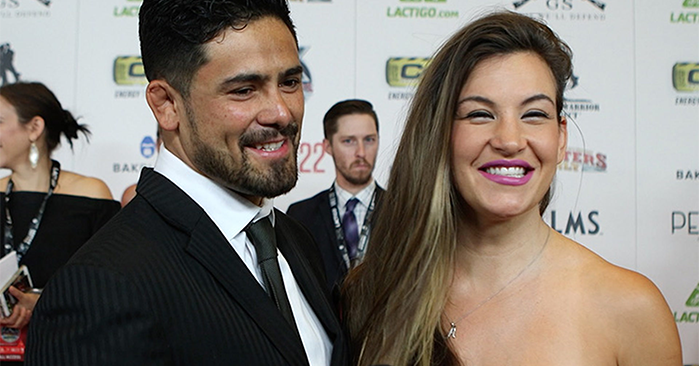 Nunez has not competed inside the cage since back in 2015. However, the fighter has since been booked to make his big debut under the banner of Bellator MMA.

As reported by MMA Junkie, the fight will take place at Bellator 205. The event is set to go down Sept. 21 inside the CenturyLink Arena in Boise, Idaho.

For the fight, Nunez will be taking on Josh Wick in a lightweight battle for division supremacy. The fight will take place on Bellator 205’s preliminary card.