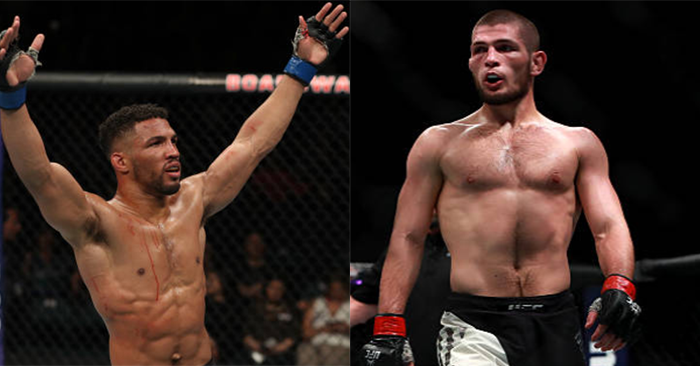 Speaking to journalist Farah Hannoun, Kevin Lee revealed why he would rather fight Khabib Nurmagomedov.

“I’d rather fight Khabib [Nurmagomedov] to be honest. Just because people see him as just this unstoppable tank. Ya know, Conor [McGregor’s] already got a couple losses on there. So Conor takes it away from me.

“To be the one to get rid of that 0… Something like that only comes around once in a lifetime. Especially with a guy like Khabib. I just see him, I’m a lion myself. When I see that meal I gotta go for it.”