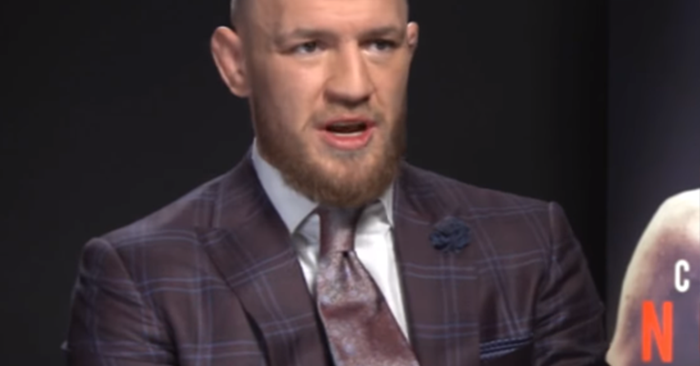 Reebok has earned some serious heat from fighters and fans alike ever since landing a uniform outfitting deal with the Ultimate Fighting Championship (UFC) that began back in July of 2015. Now it would appear that the sports apparel company has run into a legal issue concerning some of their wares.

“The public would be confused into believing that the clothing made by Reebok for the Irish mixed martial artist and boxer comes from the McGregor fashion house. We asked Reebok to stop selling the clothing that would confused the public but they refused.”

The Netherlands District Court for The Hague recently ruled in favor of the Dutch clothing company, meaning that Reebok will face a hefty fine up to €250,000 if they do not abide the court decision. Of course, the court decision applies to the entirety of the European Union.

Now it would appear that Reebok will have a tough time sporting much of their Conor McGregor themed goods in Europe.