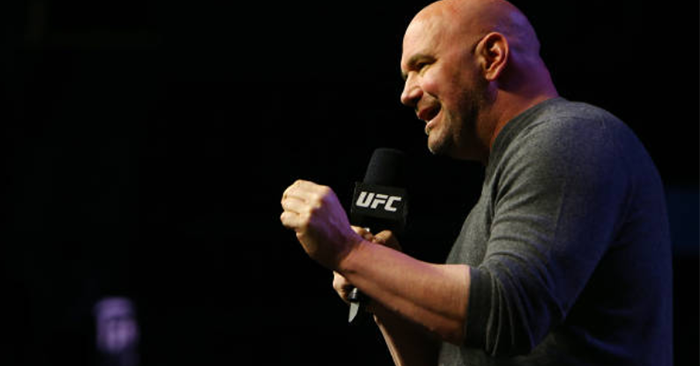 UFC heavyweight Mark Hunt filed a lawsuit against the Ultimate Fighting Championship (UFC) back in January of 2017. Hunt is seeking millions in damages after claiming that the promotion schemed to refuse him from a fair fight back at UFC 200.

Brock Lesnar defeated Mark Hunt at the event, but failed a drug test shortly after. The UFC quickly moved to request that a series of confidential fight contracts not be revealed in the case. The court has since denied the UFC’s request to leave the documents sealed.

However, it would appear that the UFC is now doubling down on its claim. As filed on Aug. 1 with the U.S. District Court in Nevada, Zuffa rep Donald J. Campbell offered the following the statement concerning the motion.

“I have personally experienced fighters holding out or refusing to accept contract offers based on the perception that he or she should receive the same deal as another fighter regardless of differences in experience, skill level, fight records, marketability, etc..”

“If this situation were multiplied across the hundreds of fighters needed to successfully run Zuffa’s business through the public disclosure of individual fighter contracts, the contract negotiation process would become unmanageable.”