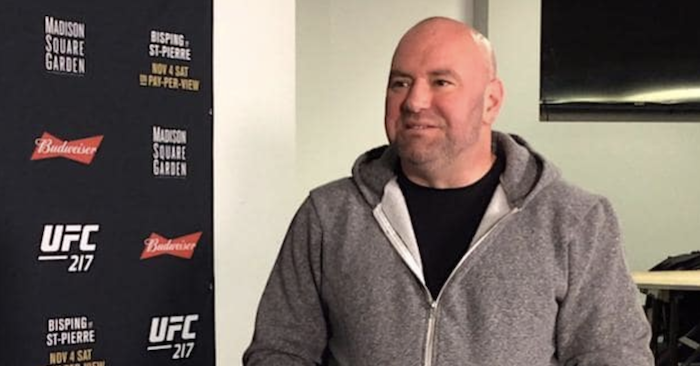 The Ultimate Fighting Championship (UFC) is filled with all kinds of talent. Now it would appear that a new computer process has combined the facial attributes of the promotion’s top 500 athletes and has provided an interesting result.

The UFC has gone from a small, budding business to earning the moniker of being the world’s most famous mixed martial arts promotion. The company has consequently garnered some of the world’s toughest and most talented athletes to its roster over the years.

The top 500 fighters to ever grace the UFC have now had their faces added to a recent algorithm that has combined the facial attributes of each competitor and produced a single face to represent the massive collection of mixed martial artists.

Check out the results within the photo provided down below. 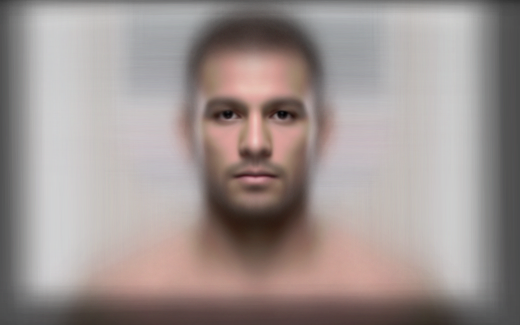