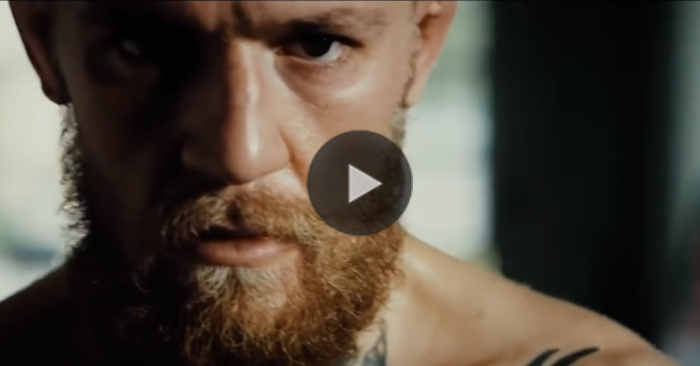 The time has finally come. Former UFC two-division champion Conor McGregor is now set to make his big octagon return. With the fight now drawing nearer, one talented fight fan has decided to edit together an intense promotional video for the match up.

Conor McGregor has not competed inside the octagon since back in 2016. Now the Ireland native is set to face off against undefeated UFC lightweight champion Khabib Nurmagomedov.

The two talented mixed martial artists will throw down for the main event of UFC 229. UFC 229 will take place Oct. 6 from within the T-Mobile Arena in Las Vegas, Nev. and will be featured live on pay-per-view.

Check out a stunning fan made promo video for the upcoming match up down below.