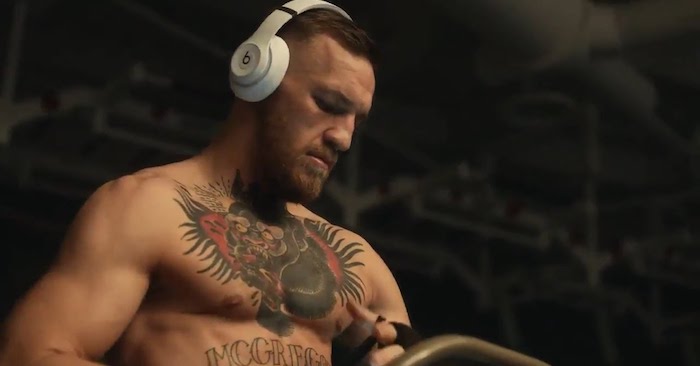 Former two-division UFC champion Conor McGregor is now set to make his big return. With that in mind, fight fans can now get an inside look into the kind of music that the Ireland native is listening to with his next octagon performance now approaching on the proverbial horizon.

“Notorious” has not fought since making his boxing debut against Floyd Mayweather Jr. back in 2017. However, Conor McGregor is now set to face off against undefeated UFC lightweight champion Khabib Nurmagomedov.

The fight will take place Oct. 6, live on pay-per-view, for the main event of UFC 229. Now a video of Conor McGregor listening to a female hip-hop artist while riding around in his vehicle has made its way to the internet.

Conor McGregor was regularly listening to musical artist Cardi B during the lead up to his boxing match against Floyd Mayweather Jr. Now it would appear that “Notorious” has formed an inclination for female hip-hop artists in the lead up for his big octagon return.