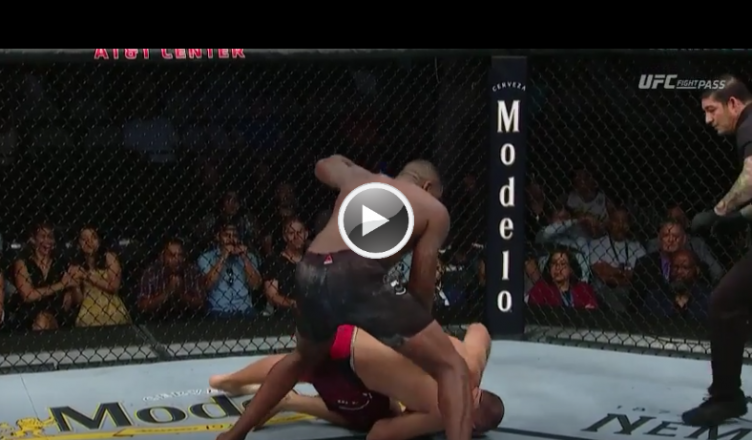 The co-main event is set for the battle between the one of if not the busiest fighters in the MMA world stage, Russian Combat Sambo specialist Aleksei Oleinik (57-12-1), taking on a much less experienced but a heavy-handed knockout artist, Walt Harris (12-7-0-1).

Harris wanted to make a statement and he did it with a spectacular 12s knockout!

Round 1 – Harris quickly shows his aggression with a couple of punches! He explodes once again with the jump knee and follows with a hard left hand which immediately knocks Olienik out cold!!!