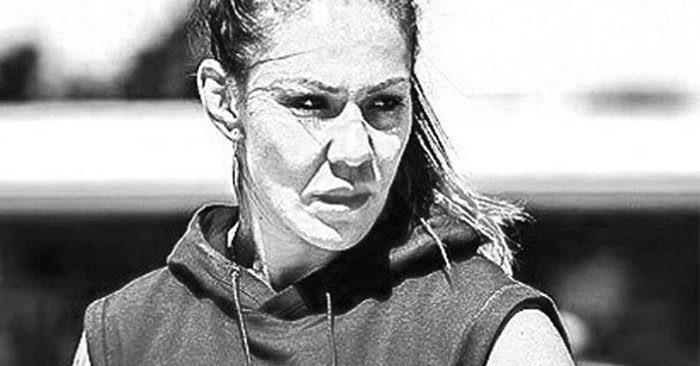 Cris Cyborg has gone to social media to share some heated words concerning the UFC. This time, the UFC featherweight champion claims that the Ultimate Fighting Championship (UFC) offered her less money to defend her title than they offered her for her last match up.

One fighter in consideration for “Cyborg’s” first title defense is former UFC bantamweight champion Holly Holm. Holm recently pulled herself out of a three fight losing streak with an impressive knockout finish over Bethe Correia at UFC Fight Night 111.

Taking to Twitter, “Cyborg” shared her distaste for the UFC’s recent offer for her first potential title defense.

Here is what “Cyborg” had to say:

“My meeting with the @UFC for next week has been canceled. They want to pay me less to fight @HollyHolm than I made to fight Tonya Evinger.”

My meeting with the @UFC for next week has been canceled. They want to pay me less to fight @HollyHolm than I made to fight Tonya Evinger

Is Cyborg justified with her latest outburst, or is she a victim of her own making?

Thanks for checking out our story. Have a great day!