Fighters from the UFC have decided to begin sharing their reactions to the brutal head kick knockout that went down over the weekend. 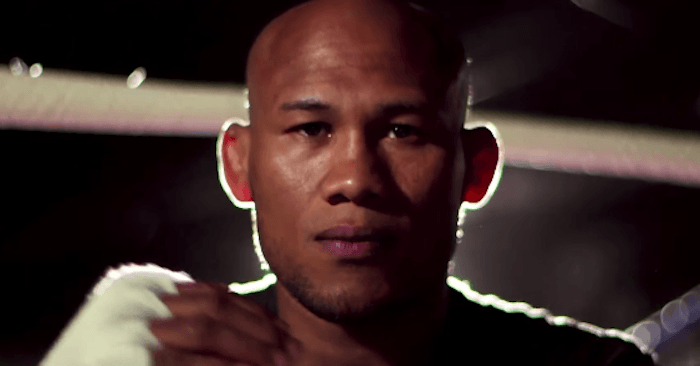 The Ultimate Fighting Championship (UFC) visited Charlotte, N.C. on Saturday night, Jan. 27, for the promotion’s latest event. This time around, the world’s most famous mixed martial arts promotion hosted UFC on FOX 27 inside the Spectrum Center for the Charlotte crowd. 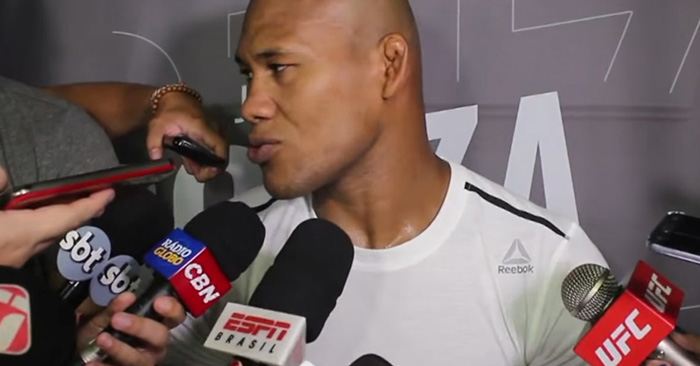 Brazilian Jiu-Jitsu phenom Ronaldo “Jacare” Souza put on a dominant performance in the night’s main event. The middleweight earned his second first round knockout performance over Derek Brunson, putting a definitive end to their headlining rematch.

Now mixed martial artists from the UFC have begun offering their thoughts on the epic first round finish over social media. See what many fighters had to say about Souza’s big win in the Twitter posts below:

Old habits are hard to break. Forward advancement from Brunson makes him raise his own chin. Brunson and Jacare do it again. #UFCCharlotte

Jacare is a baaaaaad man! What a beast! Good way to remind the middleweights of that fact. #UFCCharlotte

Great stoppage by the ref. I don’t think Jacare was going to let Brunson get his equilibrium back and those punches had some heat on them. #UFCCharlotte