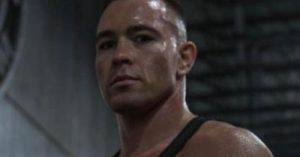 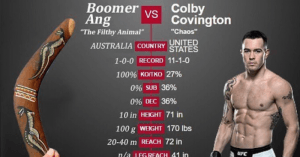 Wednesday in Australia a clash of UFC fighters happened outside

Yesterday in Australia Colby Covington got hit in the face

It was only a matter of time before a Brazilian

When you talk as much smack as UFC welterweight Colby

Say what you will about Fabricio Werdum, but the man

By now you’re very well aware of what happened in

The UFC has a code of conduct policy in place

UFC welterweight star Colby Covington has taken his feud with

Jon Jones has been receiving some serious heat from fighters

After taking out Demian Maia in Brazil, the controversial Colby