Former UFC heavyweight champion Andrei Arlovski is currently set to face off against a tough opponent on Saturday. That being said, it would appear that the former title holder has potentially broken his nose ahead of the fight.

The Ultimate Fighting Championship (UFC) will be making its debut in Moscow, Russia on Saturday, Sept. 15, from within the Olimpiyskiy Stadium. The world’s most famous mixed martial arts promotion will be hosting the highly anticipated fight card for UFC Fight Night 136 for the Moscow crowd.

Featured on the UFC Fight Pass event, Andrei Arlovski will be facing off against Shamil Abdurakhimov. However, a new video of the former champion has revealed that Arlovski’s long beaten and broken nose has seen better days. Check it out below. 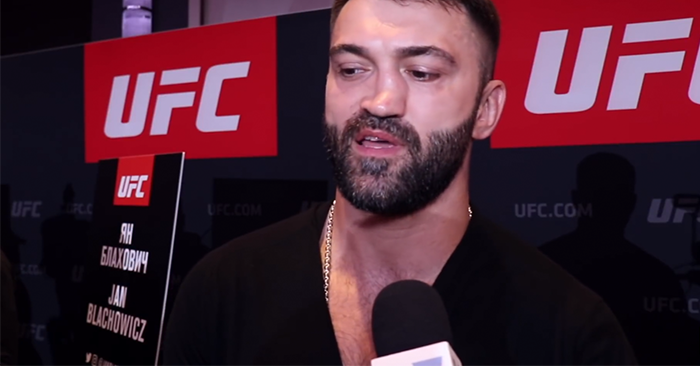 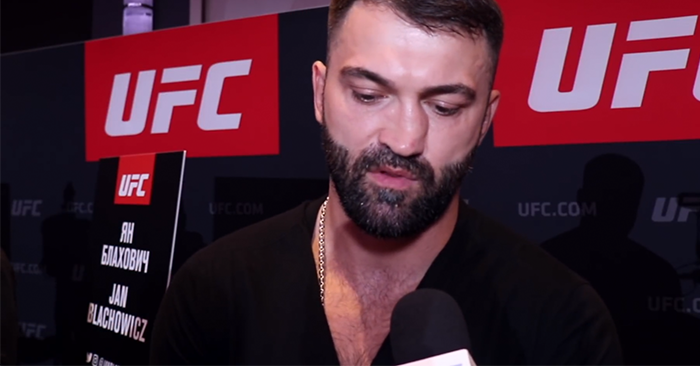 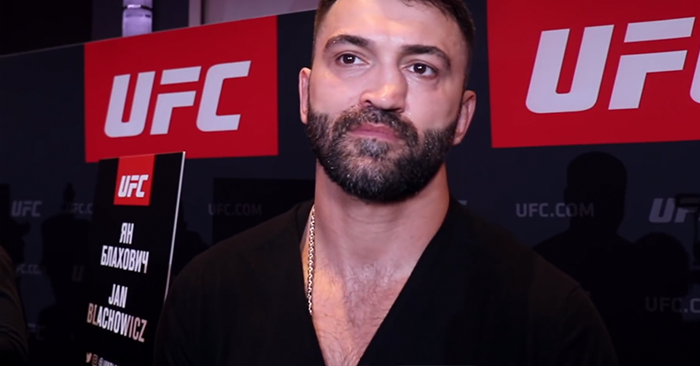