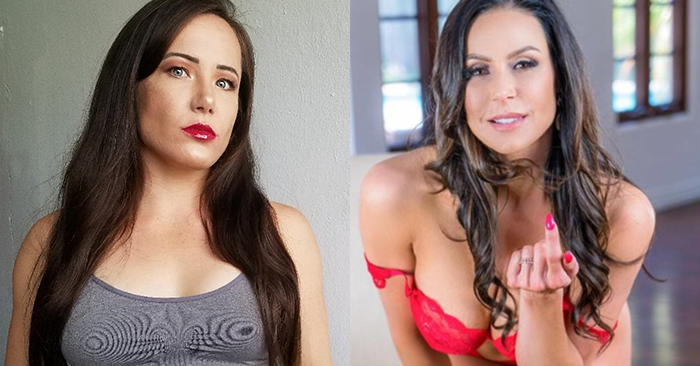 Former UFC women’s strawweight Angela Magana has found herself on a losing streak. That being said, it would appear that the mixed martial artist has been called out by an adult film actress.

Angela Magana was cut from the UFC’s roster after going 0-3 inside the octagon. On a five fight losing streak as an MMA competitor, Magana then made her debut under the banner of Rizin Fighting Federation.

Magana faced off against Kanako Murata at Rizin FF 12 on Sunday, Aug. 12. However, Murata ultimately earned second round submission victory over her opponent.

That being said, adult film actress Kendra Lust has decided to call out the fighter, sort of speak. Check it out below.